CONSENSUS ALGORITHMS BASED BLOCKCHAIN OF THINGS FOR DISTRIBUTED HEALTHCARE

Internet of Things (IoT) consists of smart Things with evolution of ubiquitous computing. Fog Computing (FC) processes and analyzes data of these sensors near to users. However, the ever-increasing in number of Things and the consequent explosion in data traffic have led to fail traditional solutions of centralized storage.  Blockchain is a new technology developed as a shared ledger build around peer-to-peer network to produce unchangeable blocks that contain multiple data. These blocks are linked to previous ones in sequence called chain through hash functions. Participants in blockchain selects a leader through one of consensus algorithms who adds new blocks in the chain to prevent dishonest nodes from creating invalid blocks. In this paper, we propose IoT based blockchain architecture named blockchain of Things to store medical records in a distributed manner. The architecture is emulated on Fog server Linux-based using Node.js and Postman. Three consensus protocols, namely: Proof of Work (PoW), Proof of Stake (PoS), and Byzantine Fault Tolerance (PBFT) are emulated and communicated using WebSocket. The consensus algorithms are evaluated in terms of CPU utilization and memory usage. The results show that PoS compared to PoW and PBFT is more lightweight and beneficial to IoT application. 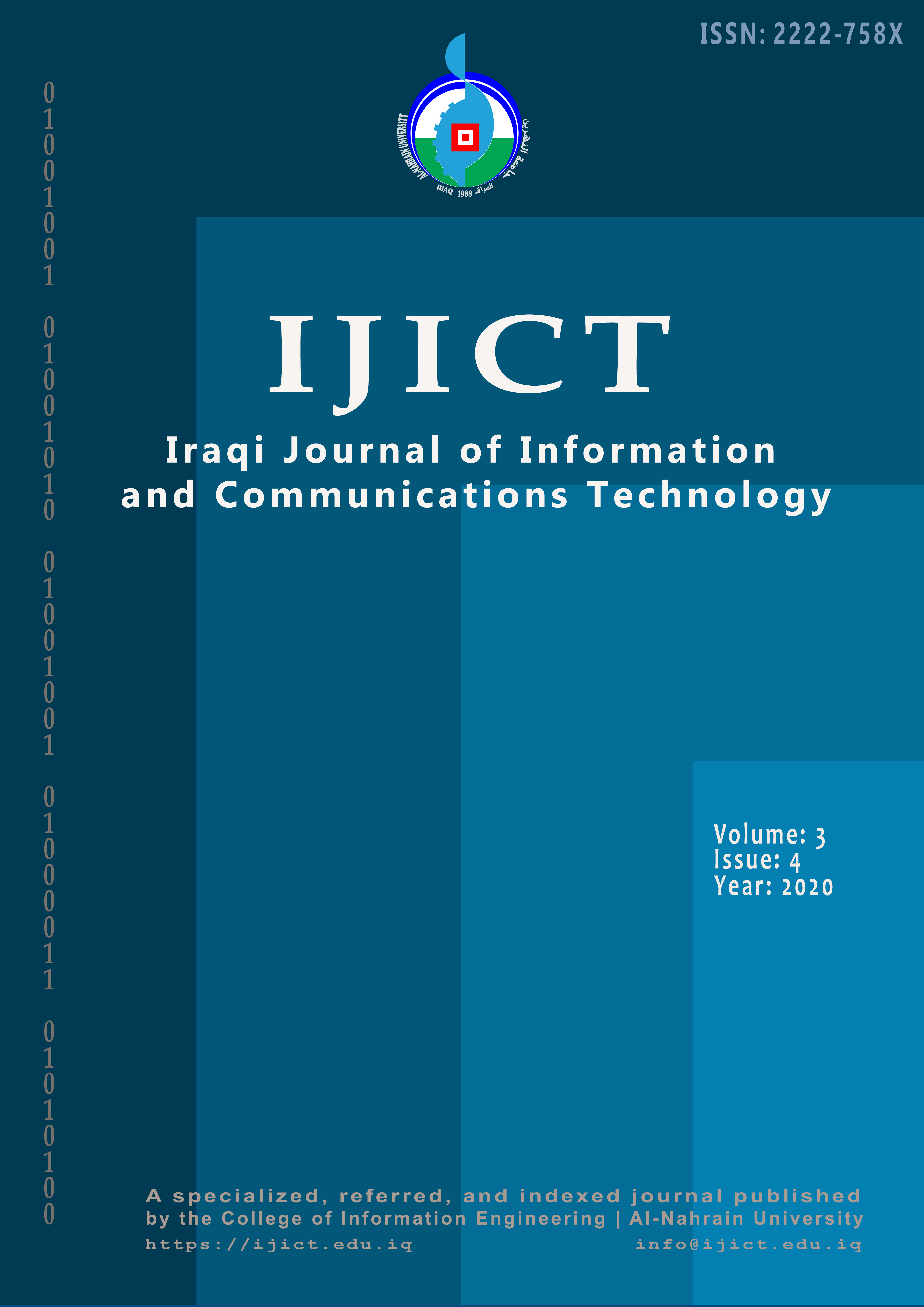