In this paper, a combination of spatial domain as well as transformation domain with the aid of chaotic sequences is used to propose an efficient steganography scheme for color images. The transform domain uses Discrete Wavelet Transform (DWT) for embedding the cover and secret images. Chaotic sequences are used for two purposes: first, to scramble the secret color image before hiding. Second, to randomly select the locations of the cover image for embedding. The two images are then merged together into a single image and the stego image is formed by applying IDWT. The secret image is extracted from the stego image without the need to the original cover image. The simulation results are evaluated in terms of Mean Square Error (MSE), correlation, and Peak Signal to Noise Ratio (PSNR) demonstrate that the proposed scheme has better robustness than the previous schemes in the literature in the presence of common image attacks including filtering and noise attacks. The obtained results for maximum PSNR and correlation were 76.8 dB and 99.99% for the stego image while for the extracted secret image were 55.4 dB and 100%. 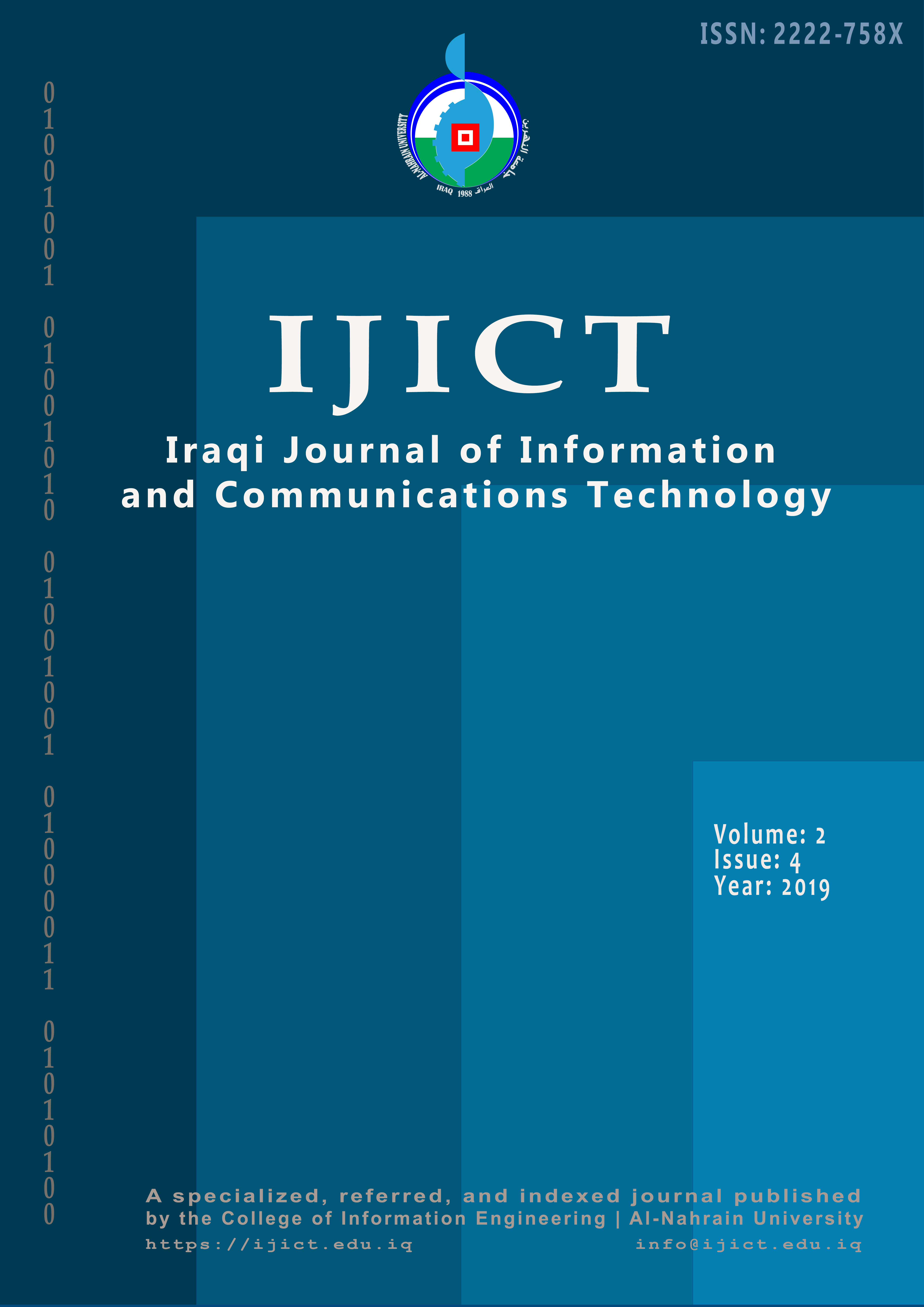